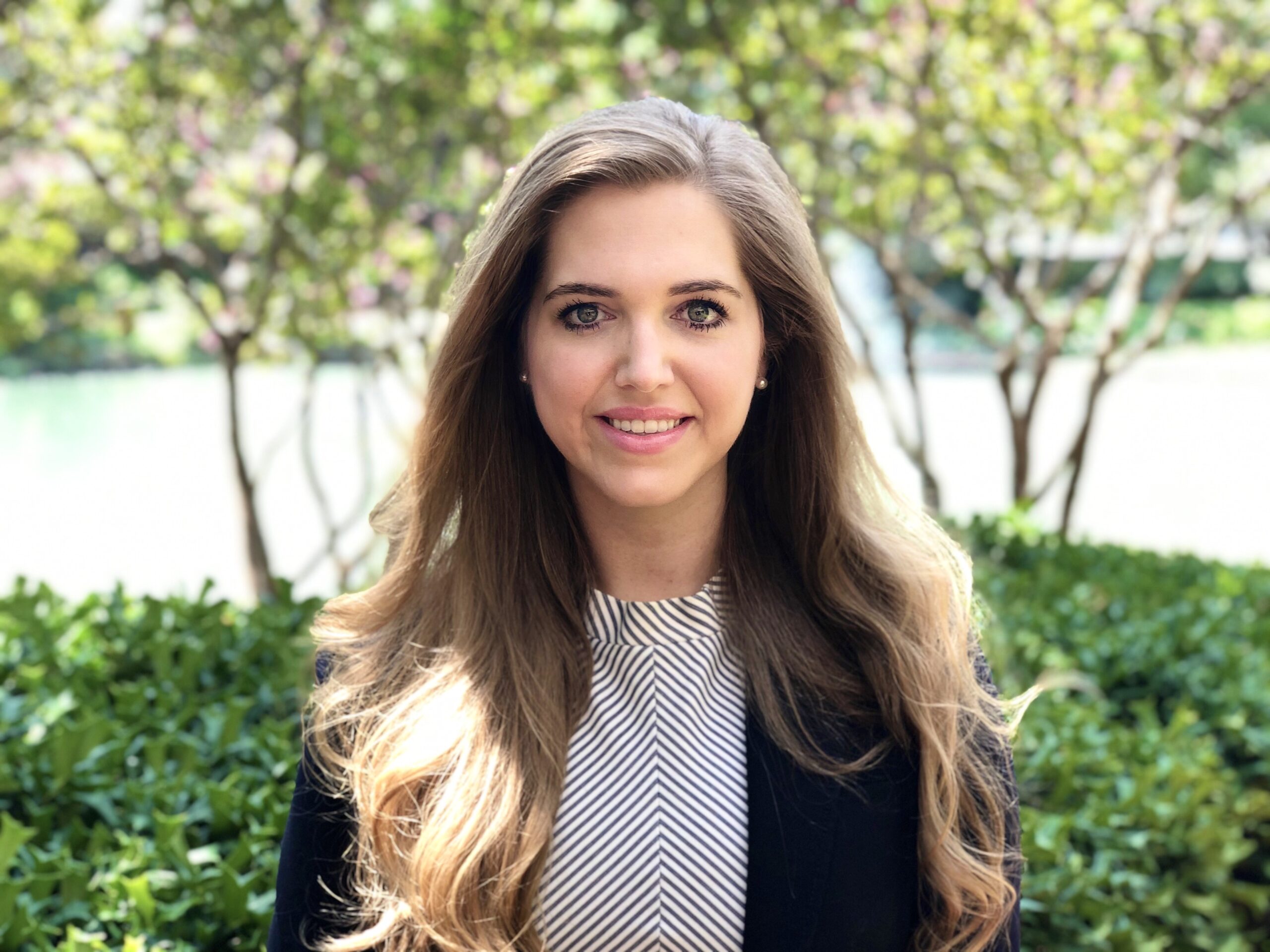 Ashley Smith Thomas is the Founder of Freedom’s Fund USA.

She began her career in 2014, as the Assistant to the Vice President of Corporate Development for TheBlaze, a national news media company based in Dallas.

Upon receiving experience in corporate development, Ashley was tasked to become the Project Manager over a $14M project to rescue and resettle persecuted Christians who were targeted by ISIS in the Middle East in 2016.

Ashley and her team exceeded the original mandate in one year, by rescuing and resettling 1,000+ families from the Middle East to host countries.

She assisted in the development of resettlement programs in Europe, Australia, South America, and networked with partner organizations in Canada and the Middle East.

Upon accomplishing the project’s goals, Ashley was approached by the CEO of a security company to assist with resettlement opportunities for recovered victims targeted by a terrorist organization in Africa and to work alongside their partner organization in developing a plan to further trauma care in the Middle East.

Upon fulfilling the task, Ashley furthered her own personal goals by starting her own organization to work alongside the private and public sector to bring freedom, justice, and awareness to religious persecution, human trafficking, and other threats to our national security.

Ashley and her husband reside in Texas.

While attending undergrad at ORU, Ashley worked for a United States Congressman and interned at a law firm.

Upon graduating, she was 1 of 30 women chosen out of hundreds of applicants across the State of Oklahoma to participate in the National Education for Women Leadership Institute, held at the University of Oklahoma in 2013.

In 2018, Ashley graduated with honors from Liberty University’s School of Law with her Juris Masters in International Legal Studies (International Law).

She received professional certificates in Project Management and U.S. Intelligence Analysis from Southern Methodist University (SMU).In November 2020, Ashley became an Academy Fellow at The Heritage Foundation based in Washington, D.C.

Invite Ashley to speak at your event