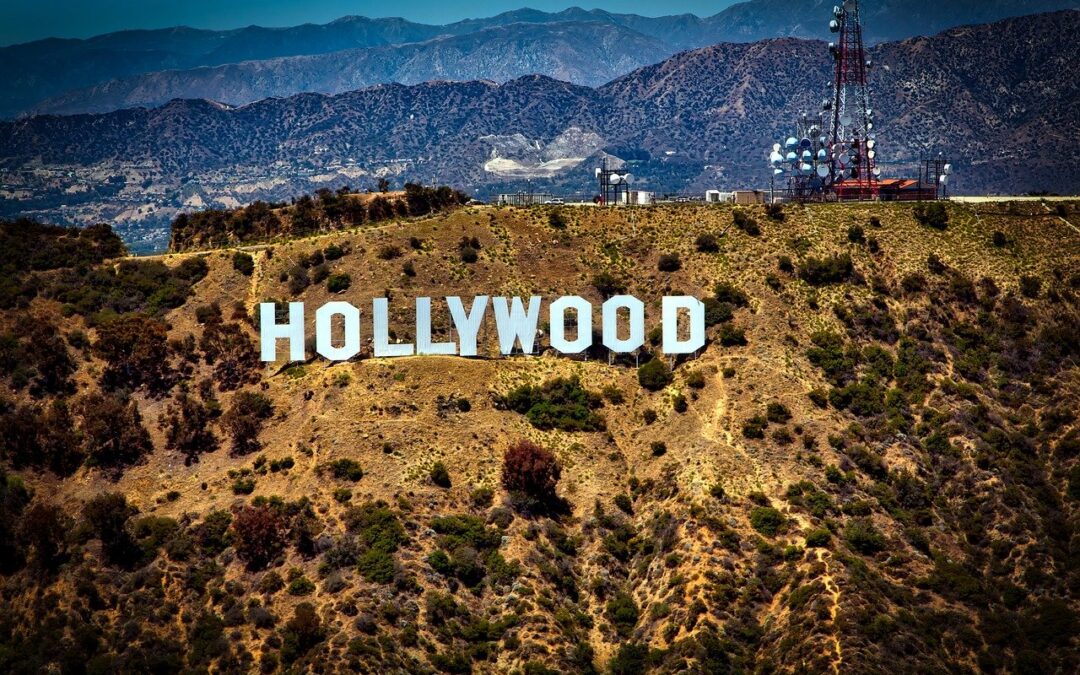 According to The Atlantic, in Summer of 2019, industry watchers objected when the trailer for the upcoming film Top Gun: Maverick (Top Gun 2), was financed by the Chinese firm Tencent—which omitted the Japanese and Taiwanese flag from Tom Cruise’s leather bomber jacket. In the past 20 years, Hollywood has become passively accepting China’s increasingly heavy-handed censorship. The Atlantic reported that the censorship is increasing, as part of President Xi’s decree, that every film released in China must be vetted now, not only by the Central Propaganda Department, but also Ministry of State Security, the State of Ethnic Affairs Commission, the Ministry of Public Security, the State Bureau of Religious Affairs, the Ministry of Education, the Ministry of Justice, the Ministry of Foreign Affairs, and other numerous bureaucratic entities.[1] Ridiculous, is it not?

Apparently, there are 3 T’s China looks for and does not want mentioned or any reference to in Hollywood films: Tiananmen Square, Tibet, and Taiwan. Any mention of these 3 T’s, the film will not be shown in China. According to CNBC, China will be the largest cinema market with a box office revenue that is expected to jump from $9.9 billion in 2018, to $15.5 billion by 2023.[2] That’s more than the U.S. as ticket sales have decreased due to digital streaming platforms such as Netflix, Amazon Prime, Hulu, and more. They make more money opening in China, than in the United States. Unfortunately, Hollywood is willing to sacrifice freedom and human rights to gain money. That is the power China has in Hollywood.

In 2019, Houston Rockets General Manager, Daryl Morey, tweeted, “Fight For Freedom. Stand with Hong Kong.” After creating a fire storm, Morey issued an apology. Mike Bass, spokesman for the NBA, founded Morey’s tweet “regrettable” as his views “deeply offended many of our friends and fans in China.” China immediately demanded that the NBA fire him and threatened to pull contracts and deals with the NBA. The Chinese Basketball Association announced they were suspending their co-operation with the Rockets. Tencent, the Chinese firm that invested in Top Gun 2, also streams games and other league services in China. They announced they would not broadcast any Rocket games.[3] LeBron James quickly sided with China and refused to comment on Hong Kong protestors who were standing up for their freedom, yet he has no problem aligning with the Marxist organization known as BLM, Inc. 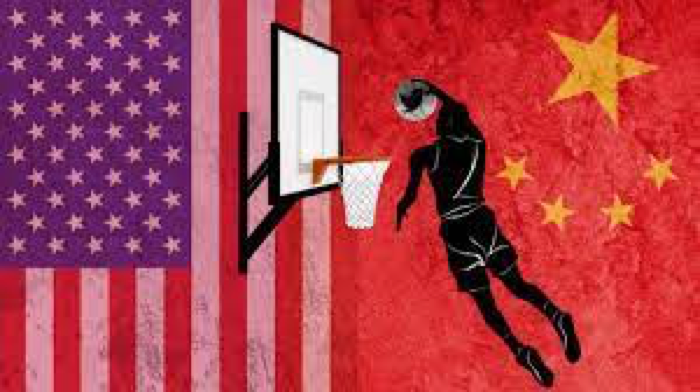 Mark Cuban, owner of the Dallas Mavericks, touts he is an activist for human rights; yet, he remains silent and looks the other way while China has caused mass genocide on Uyghurs. According to a BBC report, there are more than 1 MILLION Uyghur men and women held in concentration camps, which China says are for “re-education.” No one wants to talk about the blatant violation of human rights as they torture Uyghur men and brutally sexually abuse the women. No one wants to talk about China’s lucrative organ harvesting of Uyghurs. And to think, Disney filmed their movie, “Mulan,” right outside the concentration camps.

Speaking of Disney, there are strong ties between China and ABC, which owns Disney and ESPN. According to The Federalist, “American companies establish financial ties with Chinese companies to gain access to China’s massive consumer market of 1.4 billion people.” However, with that, comes the price of sacrificing freedom in order to appease the CCP.[4]

Americans need to understand a foreign government is controlling and telling U.S. based companies what they can and cannot do, in which these U.S. companies are bound to U.S. Law not China. This should be alarming to everyone. 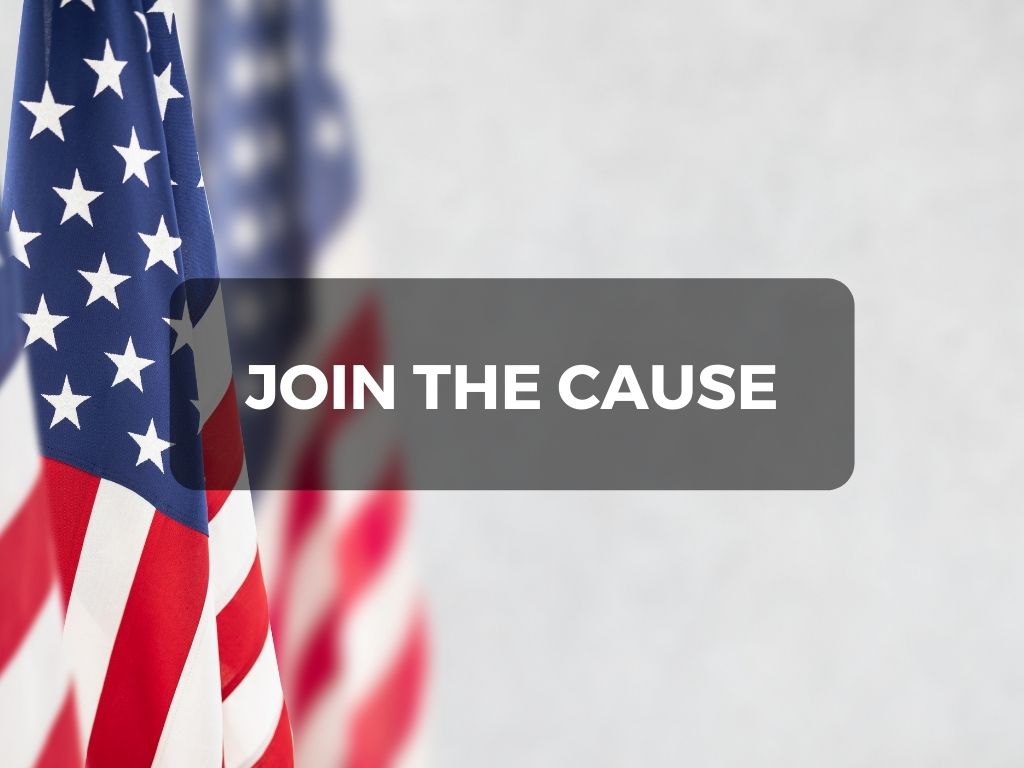